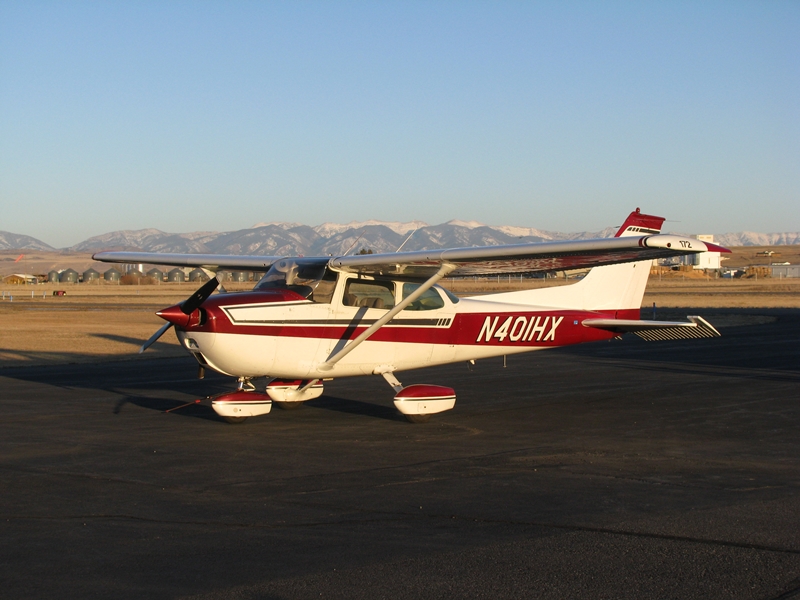 ​Our airplane is available to Three Forks Flying Club members for their own personal use.
Cost is determined primarily by the amount you fly, and aircraft scheduling.
​
The Three Forks Flying Club aircraft is a Cessna 172M Skyhawk manufactured in 1975. N401HX is powered by a four cylinder Lycoming O-320-E2D and is fully IFR certified. It has been overhauled and upgraded multiple times with late model paint and upholstery. Every component is maintained to current standards with no inoperable systems. Our Cessna is housed in our TFFC-owned hangar with an easy-to-operate Hydro-Swing door.
​ 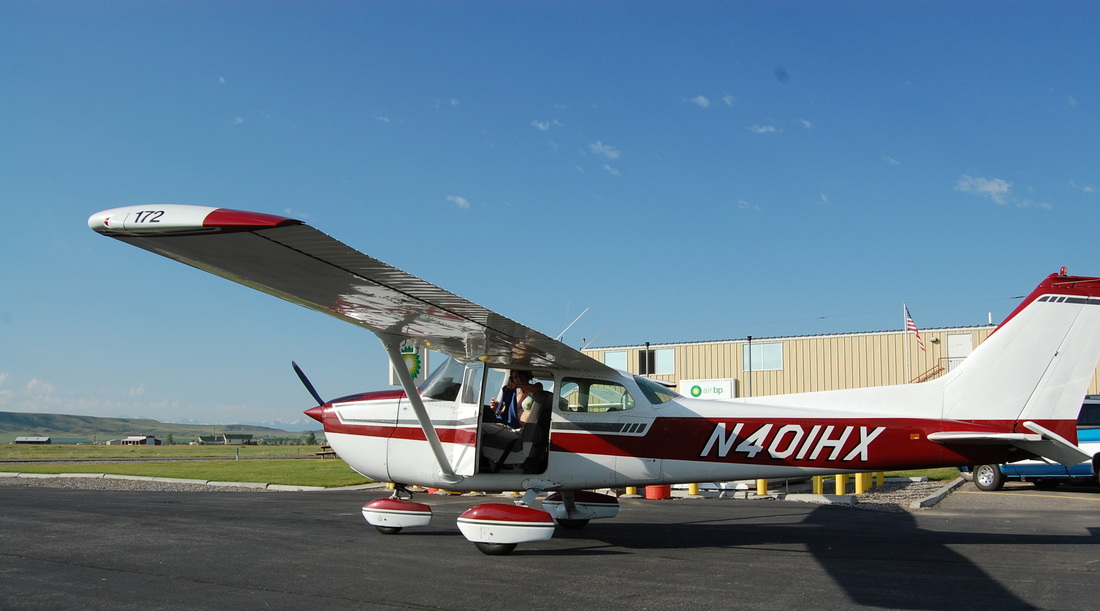 ​Cessna engineered the four seat Skyhawk with general aviation pilots in mind. it feels like a real airplane and has the capacity to carry more than a single pilot with their briefcase. All the while retaining the in flight stability and transition ease of other high-wing Cessna models. The systems are relatively simple and to operate and great for initial student pilot training.

​Our Cessna 172 is equipped with the classic systems from 1975 that make it simple and reliable. It has discreet instruments and gauges. It is carbureted with a fixed pitch prop. Pilots who complete their primary training in Cessna's know the nature of their stability, and the relatively forgiving nature of these aircraft. 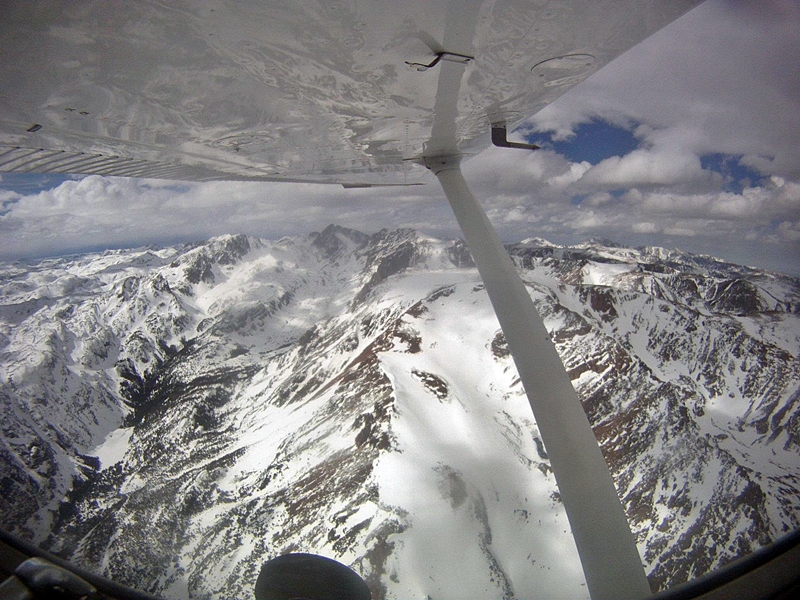 ​The engine was overhauled in 2012 by Penn Yan Aero. It has a Ram STC with higher compression pistons for a 160 HP 5 minute takeoff rating. Penn-Yan flow-matched and balanced the engine. The prop and rotating mass are also dynamically balanced. Performance is brisk for a Cessna 172.

​Enough room for a passenger, or two!

​Preparing for a night flight under a full January moon 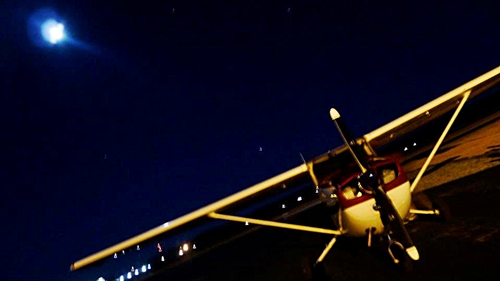 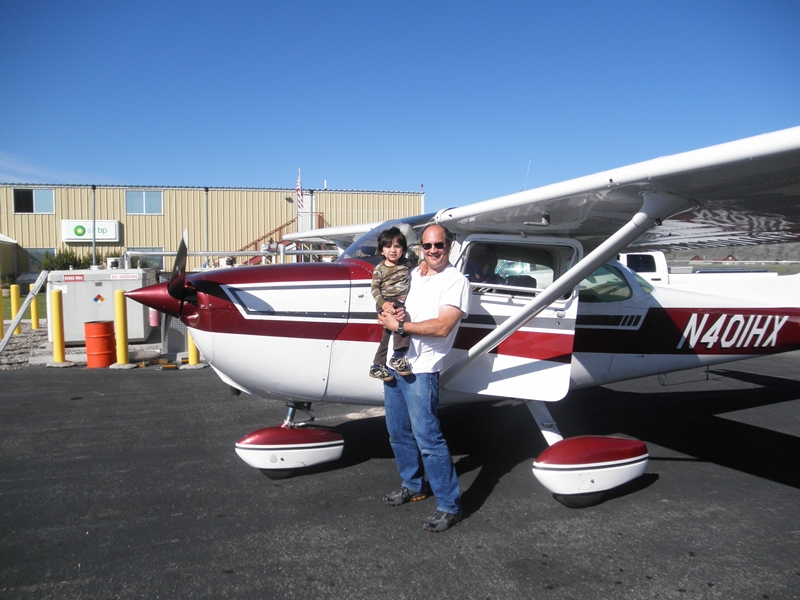